It was a busy weekend for the Ginger Snap team, with two events running on Saturday. With Jonathan in Edinburgh for the birthday buffet, chef Allan headed to Eastwood House in Dunkeld with Tania and the team. 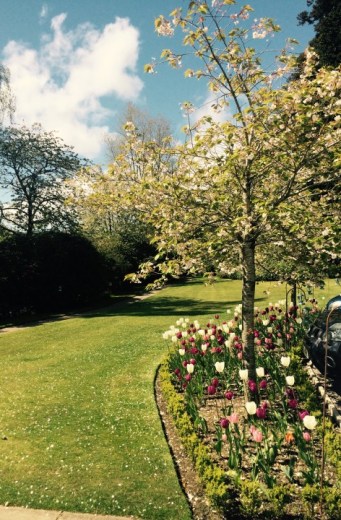 It was a nice early start, with drinks and canapés served to guests from midday. The canapé selection included goats’ cheese chiboust, rosemary sable and red onion marmalade, 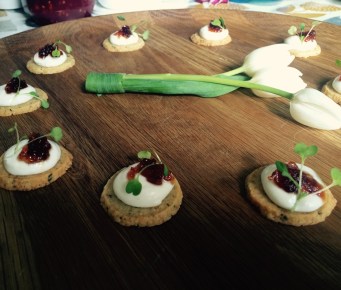 Lunch consisted of a sharing platter starter of warm homemade bread with warm camembert, hummus, olives and bresaola for each table. This was followed by a buffet of honey-roast ham, courgette ribbon and feta cheese tarts, couscous with griddled courgette and sunblushed tomatoes, a heritage tomato salad with rocket and a balsamic dressing, and a new potato salad. 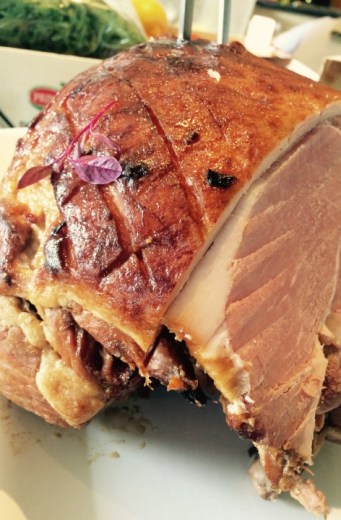 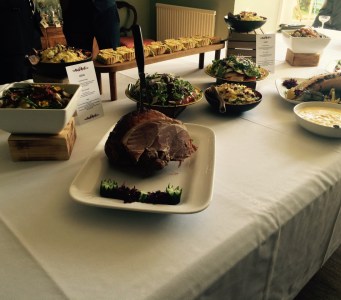 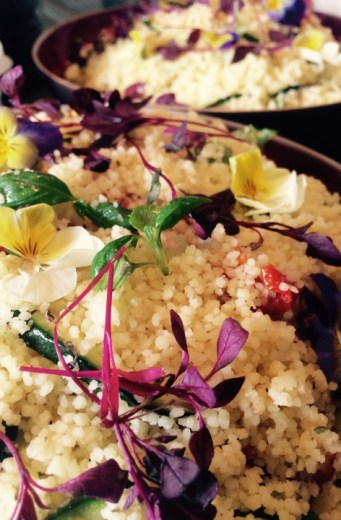 The buffet also included a dressed salmon (one of the guests said it was the nicest salmon she’d ever eaten!) which was Allan’s monster catch from the day before: 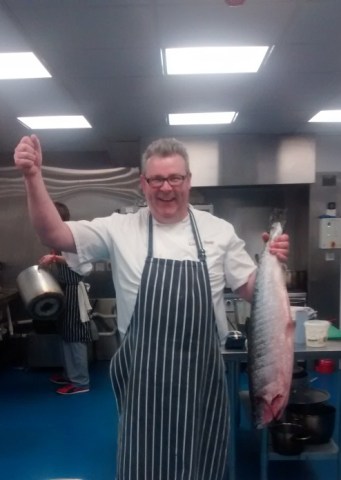 The meal was rounded off with mini chocolate brownies and these pretty heart shortcakes with clotted cream and strawberries! 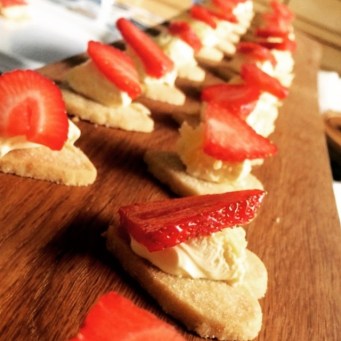 If you would like to find out more about what Ginger Snap could do for your event, just get in touch!